The Noble Qur’an is the book of Allah Almighty which contains the speech of Allah Almighty and his messages for his creation, so if we want to know what Allah Almighty wants from us and what he wants to tell us we should read this book and learn its meanings and manage its verses, One of the most important things that a person should know about this book is that it is a method of life that Allah Almighty has revealed to organize the life of the Muslim and guide him to the straight path in his relationship with Allah or with people or with himself, what is correct and what is not right what is permissible and what is not Permissible Allah told us that because He is the One who created us and He knows us more than ourselves. The Almighty said: “Does he not know who He created and he is the kind and expert?” The Noble Qur’an contains many of the nations ’previous news and their experiences with their prophets, and how was the result of those who rebelled and oppressed themselves by their disbelief and their non-recognition of Allah their Creator and did wrong to others when they prevented them from believing in Allah and made false and delusive gods It also contains stories of people who believed in their Lord, and the consequence was victory in this world and the Hereafter, and in these stories and news a sermon and a lesson to us (you had in their stories a lesson to the first people) The Noble Qur’an teaches a Muslim how to deal with his family, how to raise his children, and how Allah honored him among all creatures. He created him with his hand and traped him from his spirit and made angels prostrate to him. If a person senses this position, he implanted a responsibility towards himself towards his Creator and avoids bad things The noble Qur’an explains to man the most accurate details about himself and his characteristics, and how he will inevitably sin because it is not impeccable. The noble Qur’an is a remembrance of Allah Almighty, but rather one of the best approaches that a Muslim should draw closer to Allah Almighty For all this and for many others, a Muslim should pay attention to the Noble Qur’an, learn, understand, recite and memorize

Quran Light is a group of the finest teachers in the field of teaching the Noble Qur’an, the Arabic language, and Islamic studies. Graduates from the most prestigious university in this field, Al-Azhar University. 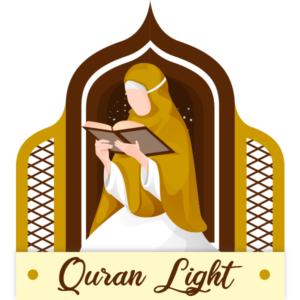 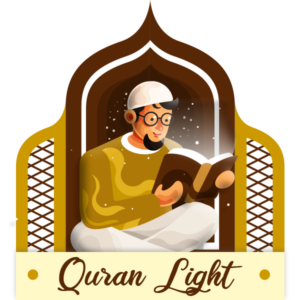 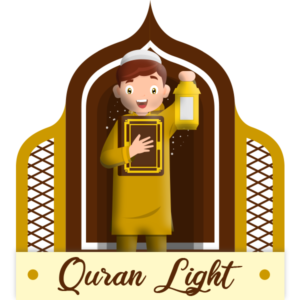 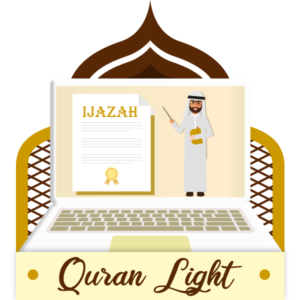 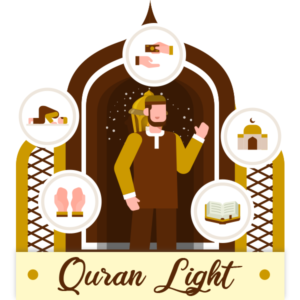